This article was posted by Anonymous (not verified) on July 25th, 2018 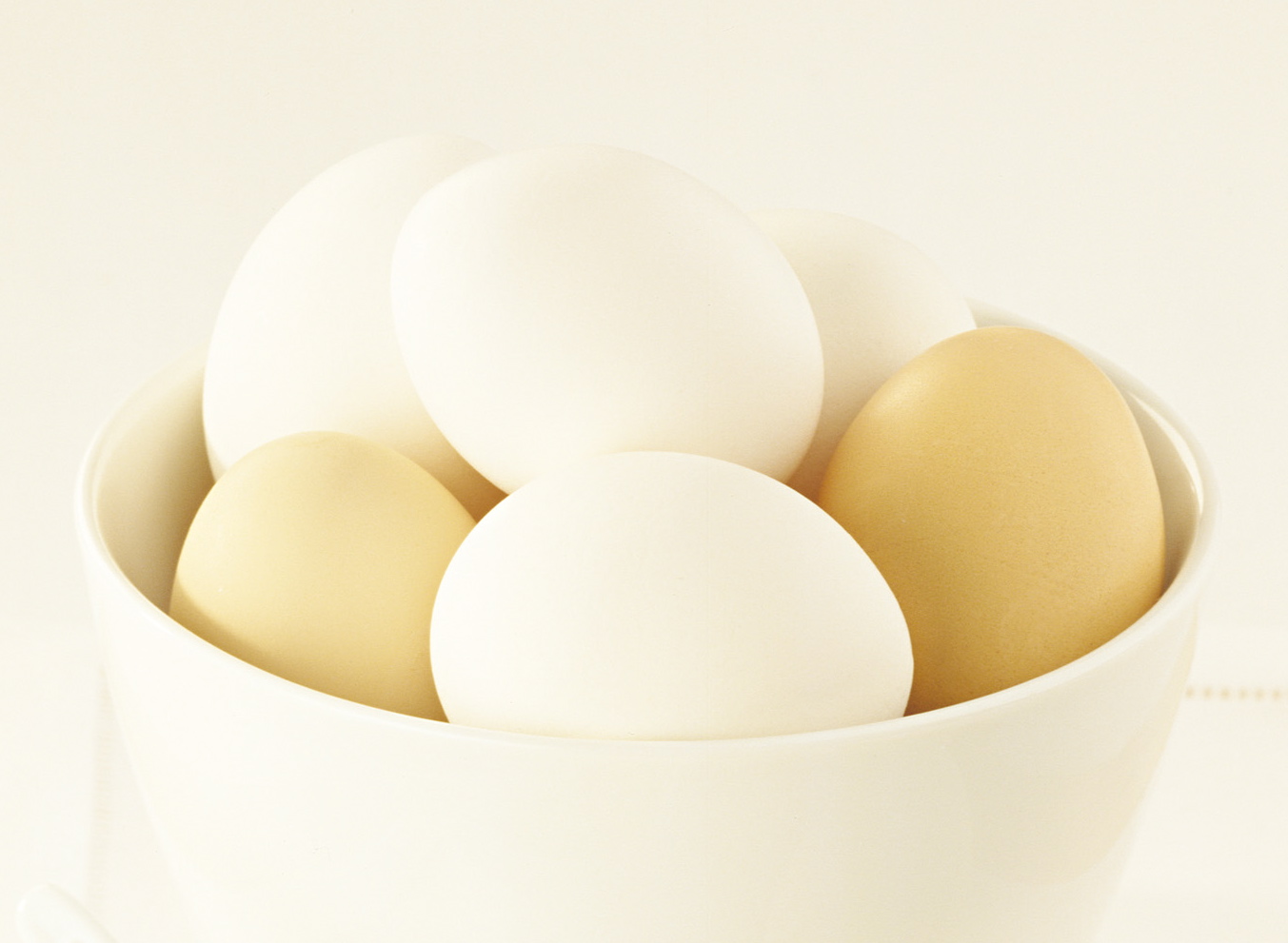