Eggs are the official breakfast of Paralympic golfer Ryan MacGregor

This article was posted by sbrien@getcrac… on January 28th, 2020 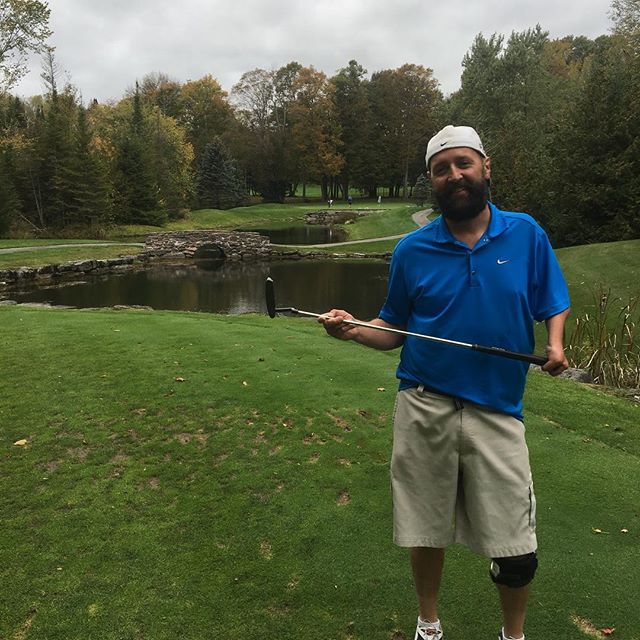 Golf. You either love it or hate it, but many who are familiar with the game understand that frustration is often a big part of the sport. I mean, who hasn’t had a bad day of golfing?  It’s too windy, too hot, too sunny, too cloudy – the list of excuses for a bad day out on the green never end.

Now imagine trying to develop your swing when you have undergone multiple surgeries to your arm and hand. Pretty difficult - if not impossible - right?

Well, for most people it would be, but Ryan MacGregor is not most people. Despite an early diagnosis of an ulnar ray and hand deformity, Ryan didn’t let that slow him down. At the age of 10, his love of golf took off and he began to work on figuring out his swing.

From there, Ryan worked on developing other skills of the game and began competing in tournaments. After much success, his goal is to make it to the Paralympics and Egg Farmers of Ontario is happy to help him, through sponsorship, in his journey towards that goal.

That’s a hole-in-one for sure!

EGG FARMERS OF ONTARIO ANNOUNCES 2021-2022 BOARD OF DIRECTORS

Announcing Winners of Our Easter Contest!