This article was posted by sbrien@getcrac… on March 16th, 2017 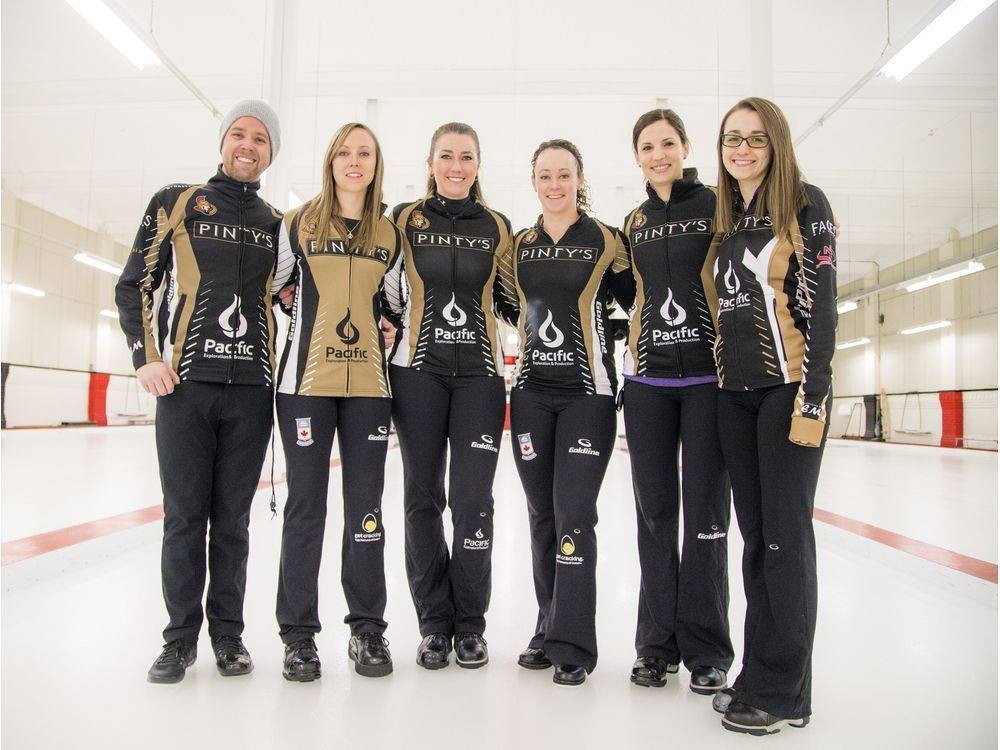 Egg farmers of Ontario (EFO) is proud to announce a new partnership with Team Homan – the #1 ranked  women’s curling team in the world in the Order of Merit, the top ranked team in Canada in the Canadian Ranking System, and the 2017 Scotties Tournament of Hearts champions.

The team consists of Rachel Homan (skip), Emma Miskew (third), Joanne Courtney (second), and Lisa Weagle (lead) and is based out of the Ottawa Curling Club.

The team is headed to the 2017 CPT World Women’s Curling Championships in Beijing, China which run from March 18-26.

The Get Cracking® logo will be prominently displayed on the lead knee of player’s pants.

For more information about the team, please visit www.teamhoman.com.

See more about the team and their journey to World's below:

Round robin play for the 2017 CPT World Women's Curling Championships has now completed for Team Homan, and they have an undefeated record of 11-0. They play their first game of the playoffs vs. Russia March 24 at 7 p.m. local Beijing time, 7 a.m. EST March 24. 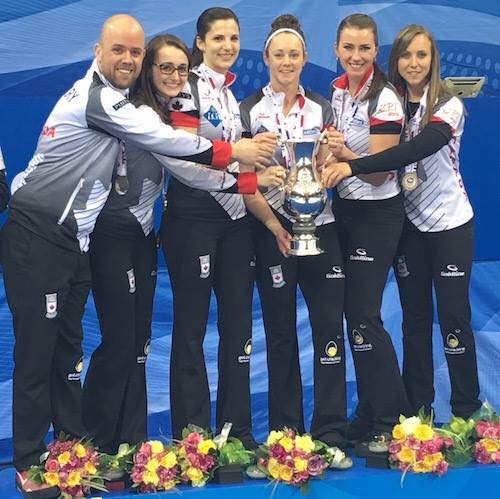 Team Homan came out on top of the gold medal game against the Russian team to become the 2017 World Champions with a score of 8-3. Not only was this the first gold medal for CAnada since 2008, but Homan and her team also became the first team to go undefeated in the tournament's history.

See more about their win here: